Roughing it with Tibor 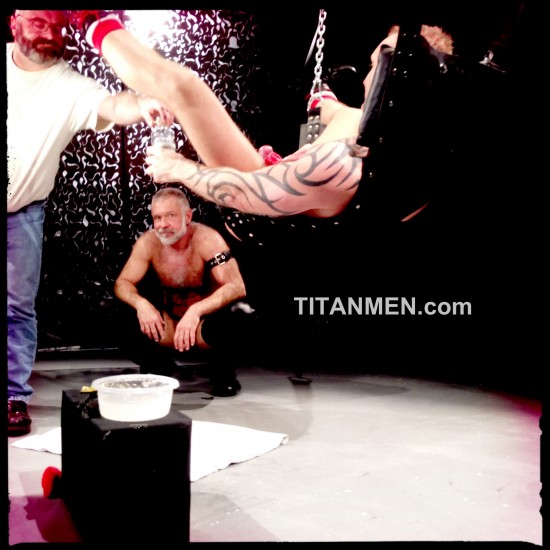 I shot a "rough" scene at Titan yesterday.

What an awesome butthole on this sexy man. Could eat that hole all day!

I shot a "rough" scene at Titan yesterday.

What an awesome butthole on this sexy man. Could eat that hole all day! 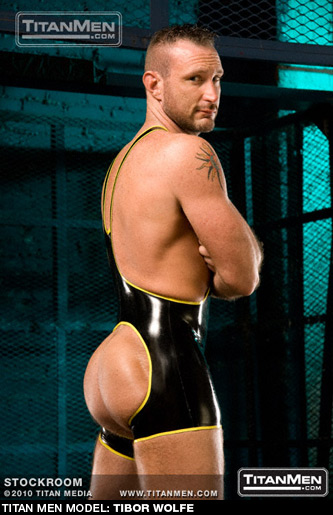 Titan always wants you there early, then you're hanging around for a couple of hours while they get lights ready, have you sign forms etc.  As someone who is always zooming from place to place, I kinda appreciate that they force me to slow down and "arrive" before we begin the shoot.  Ray Dragon told me  similar thing once. That he liked to be on the set extra early to get comfortable with being in the space.

I'm a little nervous, as I am before any before any shoot. In a cab with Ray on the way to shoot "Jonny's Place" in NYC several years ago, he asked me if I was nervous, when I said "yes" he seemed pleased. "Good, you should be", was his response. He was right. Nervous means there is a lot going on there: excitement, anticipation, some self-doubt.

When Tibor arrived from his hotel on the Titan set much of my nervousness had dissipated and been replaced by excited eagerness. Tibor is quite sexy man. His sexy North Carolina accent only adds to the package.
He was warm and straightforward. You never know what the energy of your scene partner will be until you meet. I was very happy with what was coming back from him.

There is an odd limbo quality to being in the Titan studio. You're in  windowless space with a complete lack of clocks anywhere. Since you're in various levels of costume or undress there's no place for a phone or watch and its easy to lose track of time. I wonder if Titan does this on purpose? It might be part of what Joe Gage likes to call "slipping into the dream".

Much later...When  Paul yells "action" Tibor looks me straight in the eyes and I know this is gonna go well. Tibor has the asshole of a god. Loves it played with.

Titan always wants you to arrive early, 9 am.

This is the first time I have fisted on camera. It's such fucking great feeling, his sphincter squeezing my forearm. Being up inside this beautiful man's guts. Tibor's hole gobbled my hand up. I don't need to say too much about all the nasty stuff we did in this shoot, I just want to add that it's a hot butt to fuck as well. You can see it of yourself on the video.