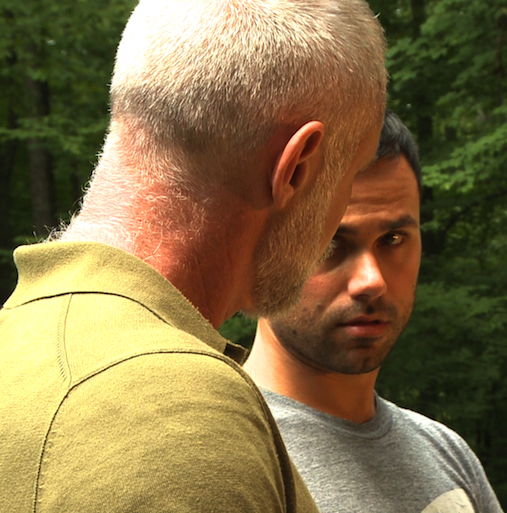 I am on the set of the next "Dad" movie. This time I'm going back to college. The cast includes Conner Habib, Girth Brooks, Will Swagger, Alex Andrews and many more. 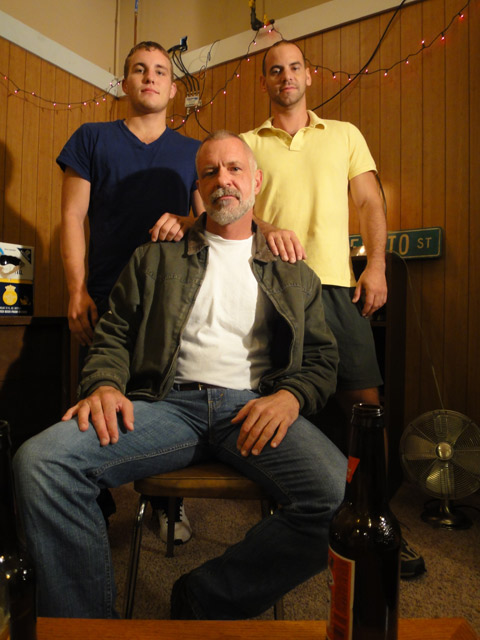 It's a five day shoot for Joe Gage & Ray Dragon.

A sequel to "Fishing Trip" that goes much further....

I gotta say, this was the nastiest movie I have EVER done. It goes really far into forbidden areas. If intergenerational was sensational in "Fishing Trip" then it gets downright abominational in this one.

I had to think hard before I signed onto this one (we are entering forbidden territory here) , but I have to admit that I also got totally hard when I read the script. The dick don't lie!

Due out by Christmas.

When you subscribe to the blog, we will send you an e-mail when there are new updates on the site so you wouldn't miss them.

Naked pool with Troy, Will & Josh